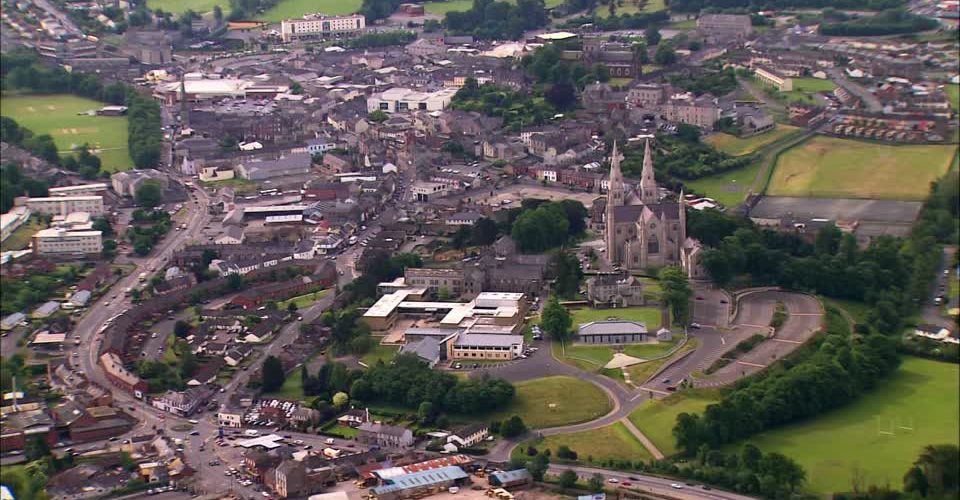 The Tribunal deals both with appeals from some other bodies and also disputes referred directly to it. It can deal only with those disputes where there is provision for it to do so in legislation. If in doubt, parties should take independent professional advice on whether a dispute is within its jurisdiction.

The Tribunal deals mainly with the issues:

Written correspondence should be addressed to:

The Lands Tribunal resolves a range of disputes about the value of land and buildings, and about their occupation, use or development. Please click the below link to make any appeal.