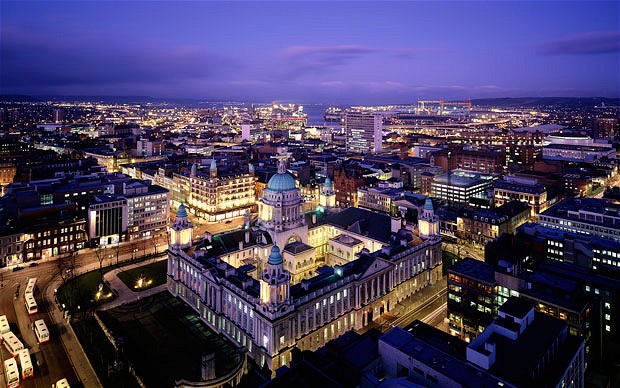 This Tribunal hears appeals from ex-servicemen or women who have had their claims for a War Pension rejected by the Secretary of State for Defence. Its jurisdiction covers Northern Ireland. The Tribunal is independent from Veterans UK.   Hearings have been in existence, as part of the Lord Chancellor’s responsibility, since the War Pensions Act 1919.

The address of the Veterans UK is:

NOTE: Veterans UK is involved in all Pensions Appeal cases, not only those involving people who live in Northern Ireland.

Copies of this Regulation can be bought from: