Britain has voted to leave the European Union, in a shock referendum result that defied late polls and is predicted to hurt the global economy. Nigel Farage, leader of the UK Independence Party and for years the face of British separatism, said he hoped this “independence day” marked the beginning […] 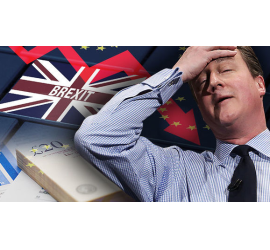 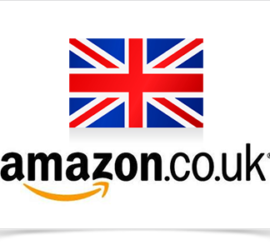 From Thursday, Amazon Prime customers in central and east London will be able to order a full weekly shop and get it delivered the same day. It plans to roll the deliveries out further across the UK, but has not set a specific date. “We are launching with a comprehensive […]

UK being one of the most popular expat destinations around the world, accounts for a significant number of expats from Asia as well as western countries. The breakdown of the UK’s foreign-born population is as follows: (based on numbers from ONS)   Country of birth Estimated population India 7,93,000 Poland 7,90,000 […] 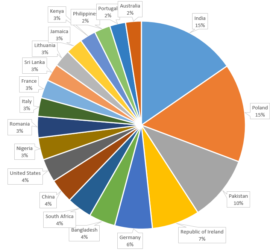 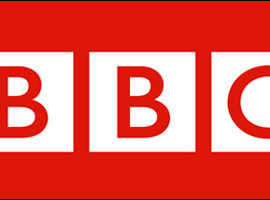 How to contact BBC? You can contact BBC through the following ways. Feel free to share your stories, Have your say through the below useful ways. Note (Applicable for all 6 things mentioned) : BBC may use your tweets displaying your Twitter username on BBC output. In some cases your text, […]